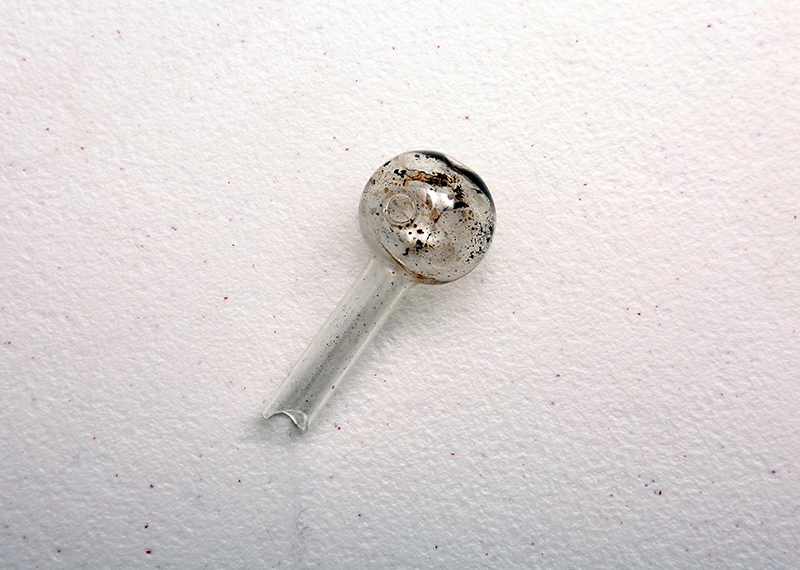 Methamphetamine and the Crime Connection

I recently appeared on The Dr. Phil Show on 12/4/19 as an expert addressing methamphetamine as it relates to criminal activity.  The Dr. Phil Show guest Alexis, is a twenty-something woman who had never been involved with the law or criminal activity previously.  She got in with the wrong crowd, began to do meth…and went on a crime spree with her boyfriend which ended them up in trouble.  Fifty to seventy percent of all property crimes are committed by meth addicts. This includes burglary, shoplifting, motor vehicle theft, arson and vandalism. While local supply of meth has greatly diminished due to rigorous law enforcement, demand continues to increase.

Meth is a popular stimulant, especially among young adults.  However, it is extremely addictive, often hooking users in after their first use.  Addiction leads to desperation, and even young adults who have otherwise been law abiding kids, can turn to criminal activity without a second thought. Property crimes are usually number one. Fifty to seventy percent of all property crimes are committed by meth addicts.  This includes burglary, shoplifting, motor vehicle theft, arson and vandalism.

Methamphetamine is a stimulant.  It increases energy, mental alertness and concentration.  Girls are often drawn to it for its ability to cause rapid weight loss.  It also increases libido and confidence.

Meth is either smoked, injected, snorted, swallowed, or inserted into the anus or urethra.  It causes a surge of dopamine, a pleasure hormone in the brain, giving the user a strong euphoria that can last as long as twelve hours.

It can cause the user to become obsessed with mundane, repetitive tasks.  It can also cause hallucinations, especially a well-known hallucination of insects crawling under the skin, causing the user to cut themselves obsessively. Meth overdose can cause brain damage, muscle breakdown and death due to stroke, heart attack or elevated body temperature, known as hypothermia.

Who is doing Meth?

While local supply of meth has greatly diminished due to rigorous law enforcement, demand continues to increase.  Eighty percent of the country’s meth supply comes from Mexico. The meth epidemic is real and country wide- moving from West to East.  It affects all communities and across gender and socioeconomic status.  Though originally produced for its popularity among motorcycle gangs or people in low income areas, it is now a favorite party drug among teenagers.

What do people do when they are on meth?

People using meth are unpredictable and will act in ways they would not if not on meth.  Aside from violent and non-violent crimes associated with money demands to pay for drugs, a number of others are affected by the meth epidemic.  Parents who start to do meth usually dismiss their parenting duties. Children are victims of meth in a way that is traumatizing and damaging to their lives and psyche long term.  Mothers who are meth addicts pass their addiction to their children through the placenta.

How can meth use be prevented?

The best way to stop meth abuse is to prevent the problem from happening in the first place. Educate your family on the dangers of meth and if someone is using the drug get them help.

Dr. Phil provided education about the results of meth abuse and these two young people who made bad decisions which can lead to long term psychological problems, family discord and ultimately prison time.

The guest came to treatment from the show and has done very well in treatment…looking forward to her new found sobriety.  Her boyfriend who is still in jail and looking at a lot of time behind bars was not so lucky.  Check out the show on Season 18, Episode 61 “Chased by Police and Accused…” on 12/4/19. I also have a clip from the show and a follow up video under my Media Page.

How to Choose the Right Treatment Mentality

Do We Need Couples Therapy?

Holidays and 8 Coping Strategies to Combat the “Holiday Blues” 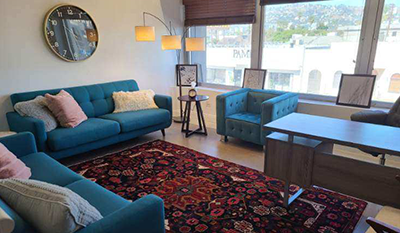 Dr. Deena has beautiful offices centrally located in Agoura Hills and West Los Angeles. She has luxurious private and comfortable office space as well as a large group room. Dr. Deena is also willing to do house calls/ in home intervention and clinical case management.